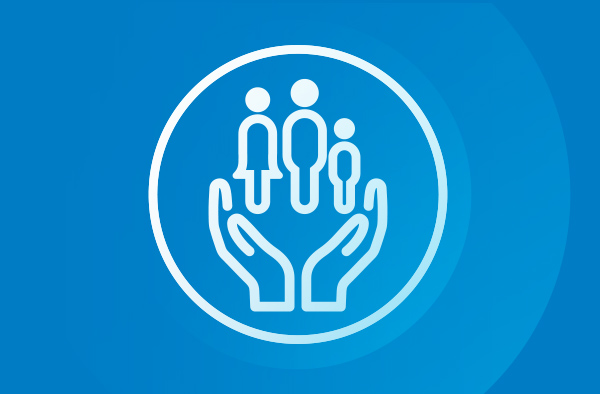 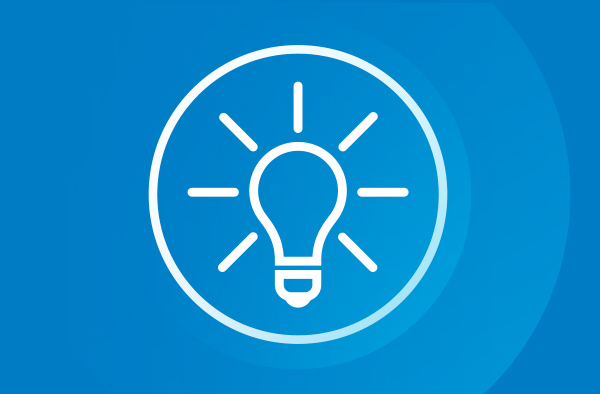 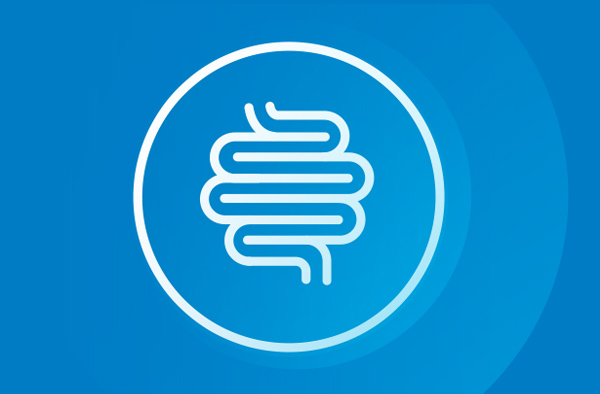 Dr Falk Pharma UK was set up in 2005 to provide the Falk organisation with its own presence in the UK and Ireland. Our parent company, Dr Falk Pharma GmbH is an independent family firm based in Freiburg, Germany.

Guided by the Falk philosophy, Dr Falk Pharma UK is dedicated to improving patient outcomes through advancing the understanding and treatment of GI and Liver diseases.

We seek to advance the understanding of these distressing and difficult to manage diseases through our support for a wide range of scientifically independent educational initiatives designed to meet the needs of healthcare professionals and patients.

We organise and sponsor continuing medical events across the UK and Ireland as well as supporting the work of patient organisations.

Within the treatment of GI and liver diseases, our goal is to develop innovative medicines with patient-friendly delivery mechanisms which relieve symptoms and encourage adherence to treatment.

Sales and Marketing in the UK and Ireland

The core principal of Dr Falk Pharma’s marketing is to provide doctors, pharmacists and patients with the most up-to-date and unbiased information about diseases and therapies in gastroenterology and hepatology.

The Falk product range promotion is based around the development of innovative formulations which encourage patient adherence and ultimately improve patient outcomes.

The cornerstone of our marketing effort is the Falk Foundation’s wide range of International Symposia, Falk Forums and independent meeting support, as well as a comprehensive literature service.

The decision not to have a large field force is a conscious one.

From a Local Pharmacist to Pharmaceutical Company

Herbert Falk studied Pharmacy in late 1940’s in Freiburg. First, he completed the then compulsory two-year practice in his father’s, Emil Falk, Herdern Pharmacy. In 1955, after the studies and his doctorate in Pharmacy, he started working as a pharmacist and later took over his father’s pharmacy. There he began to make his own cardiovascular drugs, and sold these initially in his pharmacy alone, but with time he started supplying other pharmacies in and around Freiburg. At the same time he studied medicine, completing his dissertation in 1959. Encouraged by his initial success with cardiovascular drugs, Dr Falk founded his own company, Remefa GmbH & Co KG in 1960. The company name was an abbreviation of Remedia (Latin for remedy), and Falk. From 1963 the company traded under the name Dr Falk Arzneimittel GmbH & Co KG, and from 1989 as Dr. Falk Pharma GmbH.

In the same year as the company was founded Hepatofalk® was launched. This was a plant product derived from plant extracts for regenerative and protective liver therapy. Other products followed in the 1960s, such as the orotacid preparation Orotofalk and the injectable vitamin preparation ADEK-Falk, which, like Hepatofalk, are no longer available.

In 1974, Chenofalk, the first ever bile acid for the dissolution of gall-bladder stones was launched. In 1978 this was followed by the second bile acid preparation, Ursofalk, which is the main treatment for the cholestatic liver diseases even today. The new Ursofalk 500mg film coated tablets, launched in 2006, are designed to reduce the pill burden. Salofalk® became the world’s first mesalazine preparation for treating inflammatory bowel diseases in 1984, and is now available in a wide variety of forms. Budenofalk, a topical corticosteroid, was added to the range of products for the treatment of inflammatory bowel diseases in 1998.

A Niche in the Global Market

In the early 1970s Dr Falk Pharma started marketing its products outside Germany in co-operation with local partner companies. Today, Dr Falk Pharma products are sold in more than 60 countries across the world. The first subsidiary company was founded in 2001 in Portugal, followed by Great Britain / Ireland, Russia, Slovenia, Spain, Benelux.

As well as marketing established drugs, Dr Falk Pharma has been developing new products, working closely with partners in Germany and across Europe. In addition to working on the new IBD, liver and pancreas diseases treatments, Dr Falk also invests in extending the indications and licenses for the existing treatments.

In 1995, Ursula Falk, wife of the founder, joined the company and continues as the Managing Director of Dr Falk Pharma. Emphasis will continue to be placed on independence and continuity in the future, too. The tried and tested company philosophy will not be changed. The aim of the family business is to continue as a niche provider with a slightly different market presence as a balance to the big international pharmaceutical concerns.

Long before the Falk Foundation was established, it was obvious to Dr Herbert Falk that he could not successfully promote to doctors across the country on his own. In the company’s early years the available promotional budgets would not cover the costs of a field force so in the mid-1960s the young entrepreneur decided to raise awareness of his company by organising and supporting postgraduate courses for doctors. This form of support was accompanied by a growing selection of literature – booklets about disease symptoms, diagnosis and available treatments were offered to doctors, and later patients, too.

Due to an increasing number of of congresses and symposia, as well as high demand for the literature service, the Falk Foundation was established in 1978. Ensuring scientifically independent content, the Foundation organises 5-6 International Symposia, number of workshops and 600-700 postgraduate courses and doctor-patient seminars every year.

Declaration of payments made

In accordance with the ABPI Code of Practice for the Pharmaceutical Industry, Dr Falk Pharma UK Ltd declares payments made to UK healthcare professionals and patient organisations.

Comprehensive information on the Dr Falk Pharma product range can be found here (products licensed in the UK and Ireland).

Dr Falk patient support items are available to view or order from here.

You are now leaving www.drfalk.co.uk for an external website. Dr Falk Pharma UK accepts no responsibility for the content of other websites.